﻿ Welcome to the History WE Write™ site by Walt F.J. Goodridge

Don't wait for the history re-write. Make this a history WE write!
Obama Trump Stop Pulling Numbers Out of Your A$$ Posters Merchandise
+ Walt's CV and Brands

Don't wait for the history RE-WRITE!
Make this a history WE write!

The Obama Legacy
A WE-WRITE of the Greatest American Presidency
by Walt F.J. Goodridge 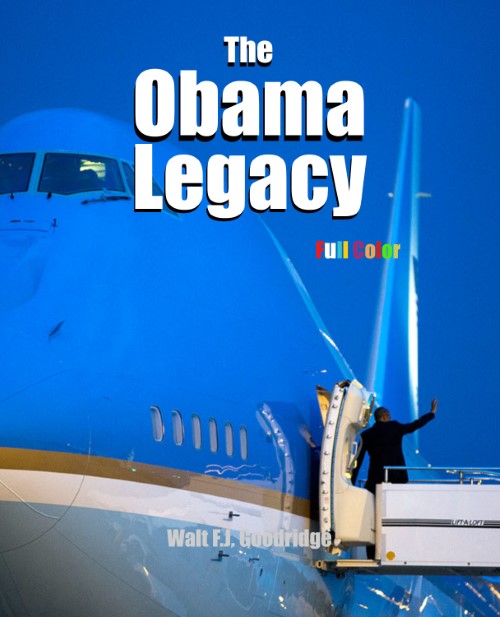 Yes, there's even a BRITISH ENGLISH version Or: order the paperback or hardcover and checkout with Paypal! Superfast! No forms!

The Obama Legacy TIMELINE
A week by week chronicle of the greatest American presidency
by Walt F.J. Goodridge 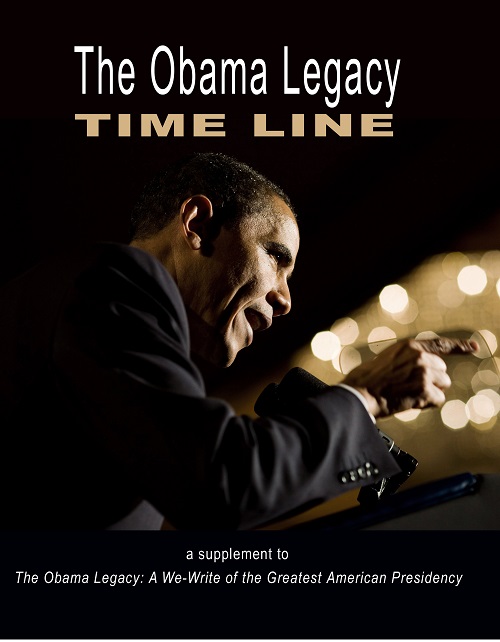 Here is a week by week, month by month, year by year chronicle of firsts, trips, legislation and other milestones of the Obama presidency.

Order in your favorite format:

Donald Trump. Let's Look at the Bright Side
by F.J. Sharp And what is that bright side? There IS none! That's why all the pages of this book are &@*&$(#*@&*$# blank!
Send copies to friends to give them HOPE....until they open it.....!" Supporters: use the blank pages to journal how your life has improved. Protesters: use it to lighten the mood a bit during this otherwise gravely serious time. Stop Pulling Numbers Out Of Your A--!
What the actual FACTS reveal about life in America...and the world!
by F.J. Sharp 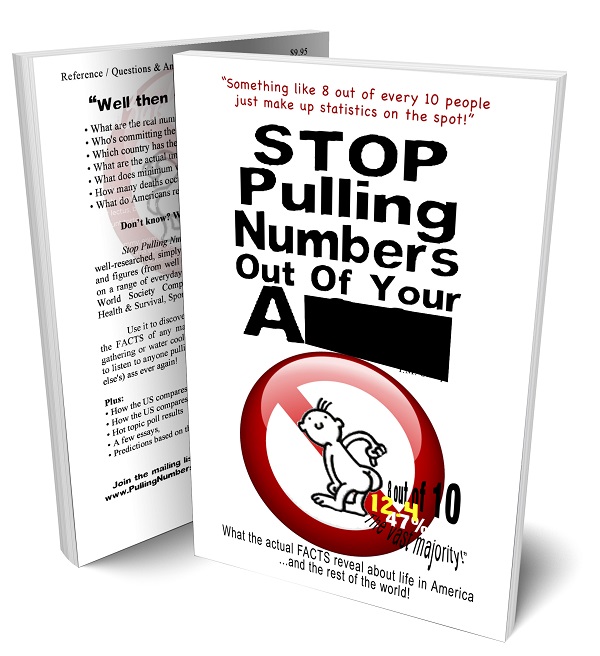 (134 pages | Size: 5.5 x 8.5 | ISBN: 978-1502717542;)
"Something like 8 out of every 10 people just make up statistics on the spot!"--Anonymous commenter on Huffpost Isn't it frustrating to listen to someone pulling numbers out of his or her a$$ to back up a point that's obviously based on pure conjecture, speculation and emotion? Pundits, politicans, pollsters, private citizens and even presidents do it! Well suffer no more! Stop Pulling Numbers Out of Your A$$ is a factual, fully researched, sometimes humorous look at current topics that often come up in our everyday conversations; topics about which people have the most--often emotional--opinions, but often the least facts and knowledge! It contains over 134 pages of fully-researched, simply-presented facts and information (from well respected and sometimes obscure sources) on a wide range of topics including immigration, unemployment, religion, crime, welfare, racism, gun ownership, politics, science, religion, terrorism and even ebola, that dispel the myths and reveal the truth behind "conventional wisdom" so you'll never have to suffer through anyone pulling numbers out of their (or somebody else's) a$$es again!
Read more!

Order in your favorite format: 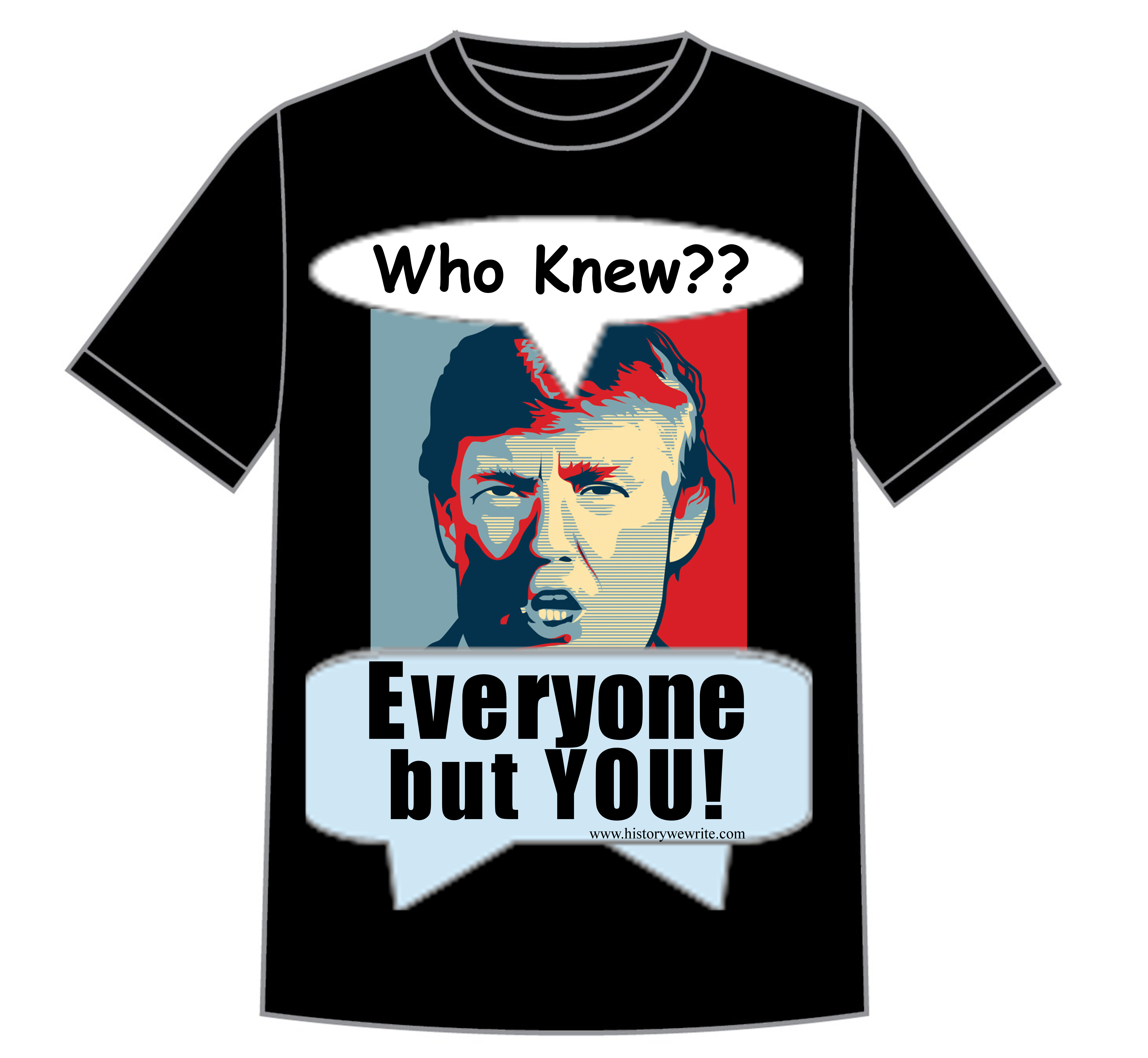 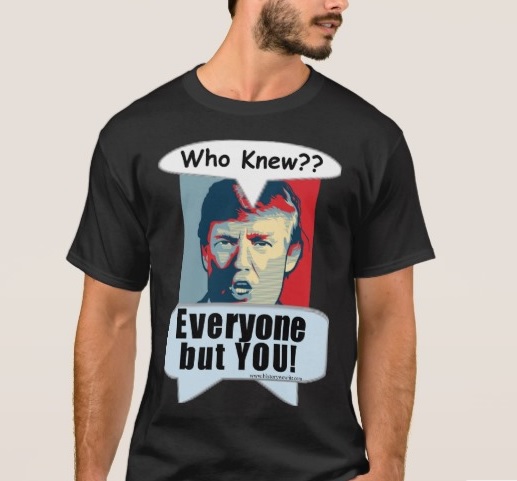 President Trump is discovering that it's easier to campaign than to govern and has stated openly he had no idea things were so complicated. "Who knew?" he asked, that healthcare was so complicated. Well, actually, everyone did...everyone but you, that is! Order this and other merchandise

These images are yours free to share and use in any way as long as you keep the copyright info and/or link to this site www.historywerite.com. Thanks! 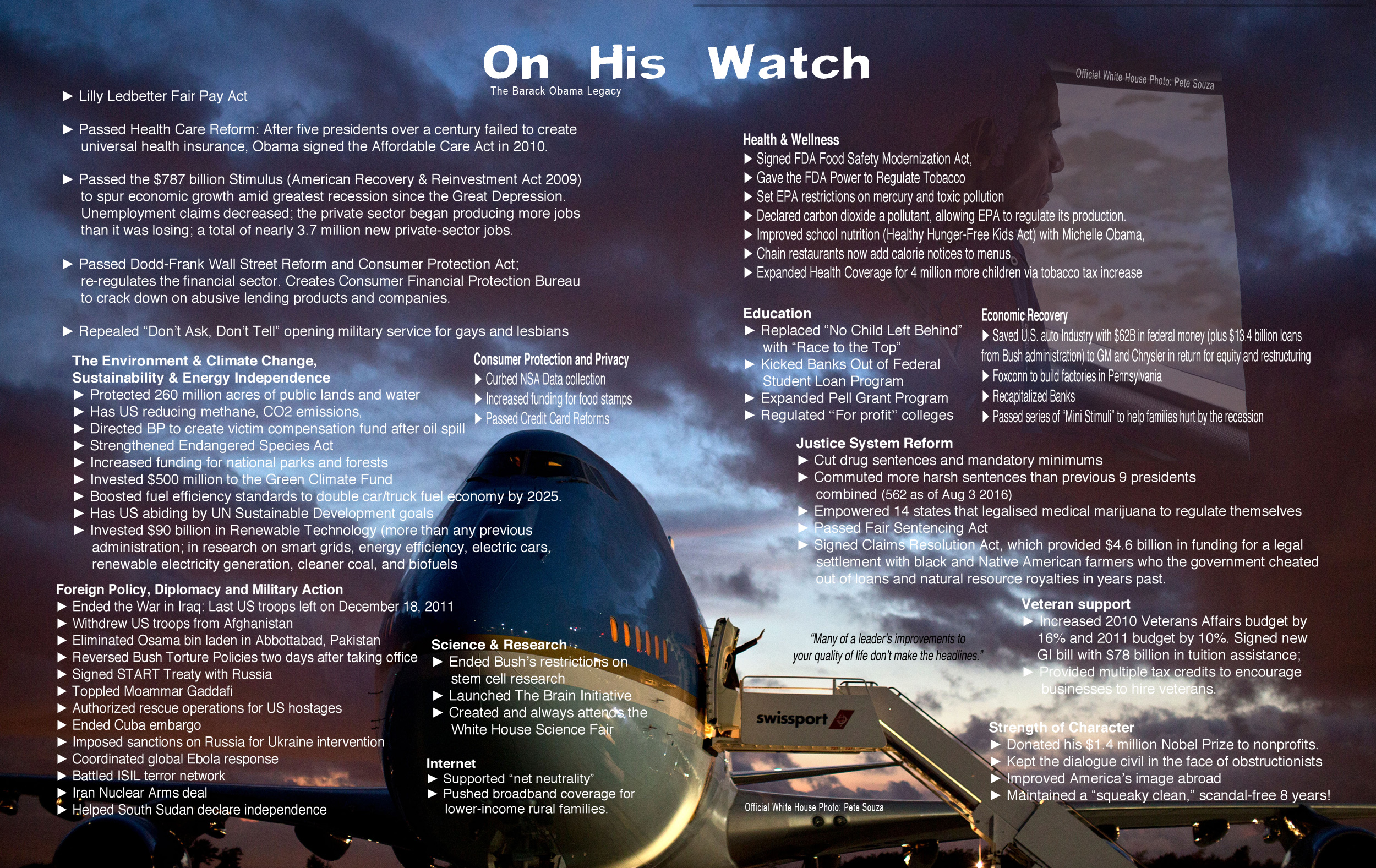 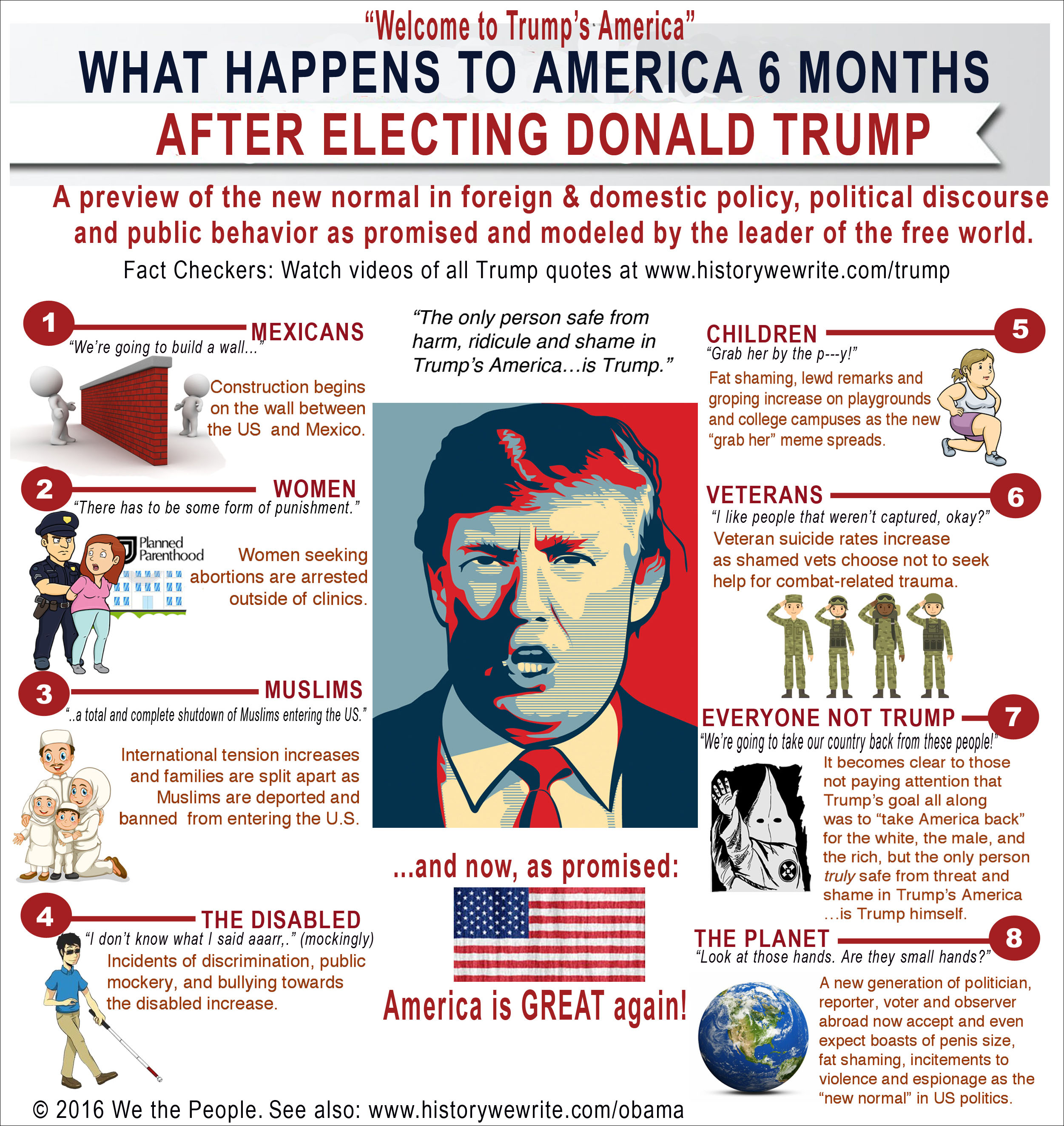 Don't miss any valuable communication from the History WE Write™ site!

© a company called W. All Rights Reserved.
Designed by Themeum